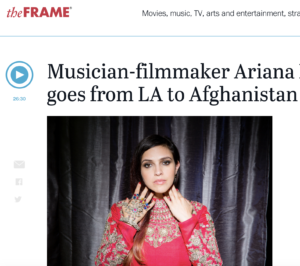 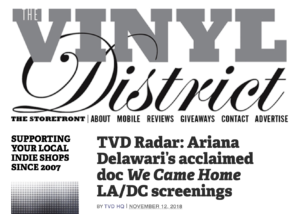 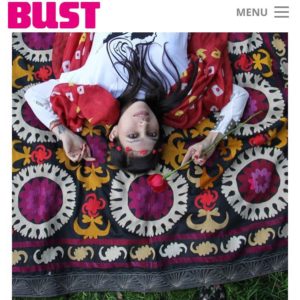 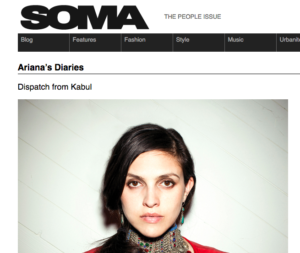 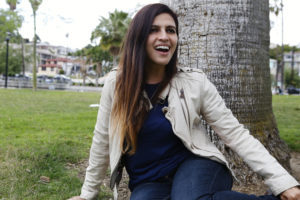 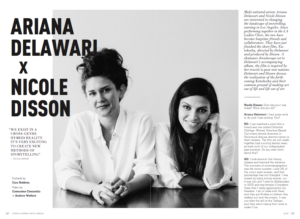 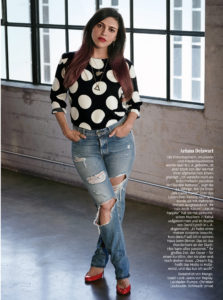 INDIEWIRE interview with Ariana about We Came Home

The Hollywood Reporter Review of We Came Home 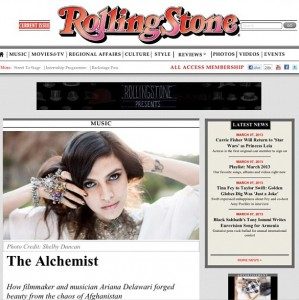 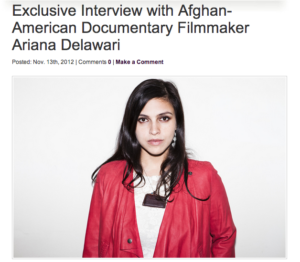 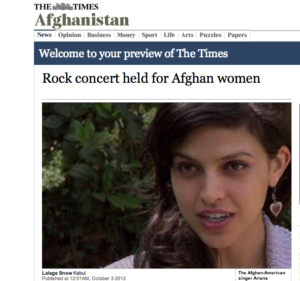 “A beautiful reminder that, while protest music often erupts as a scream of rage or rides over bellicose beats, it can also be quieter — and ravishingly beautiful.” 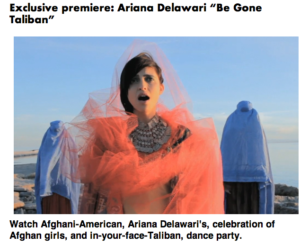 “Watch as she transforms from a woman, given no voice, into a thing of beauty and raw expression that would make a Taliban’s head explode.”

“Lion of Panjshir released on David Lynch’s label confronts the idea of Afghanistan as a violent, unknowable land. The album uses hypnotic Eastern instruments to explore classic folk themes. In the ustads’ accompaniment, flurries of melody ride a single bass note to create a trance-like sound similar to that of Indian raga music. When those sounds are paired with Ariana’s clear alto and strong acoustic guitar strums, the songs become intimate and accessible.” 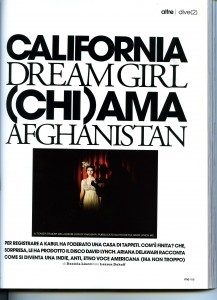