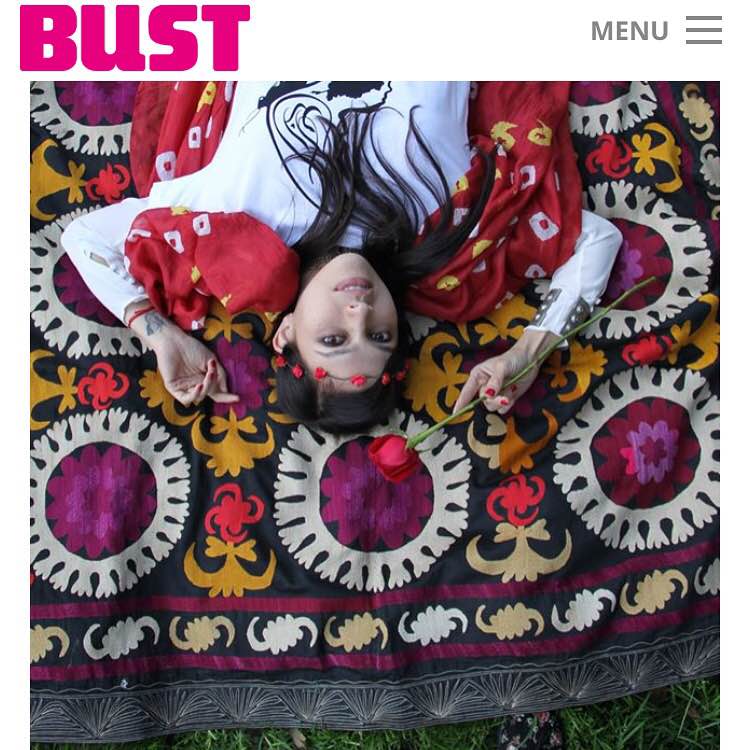 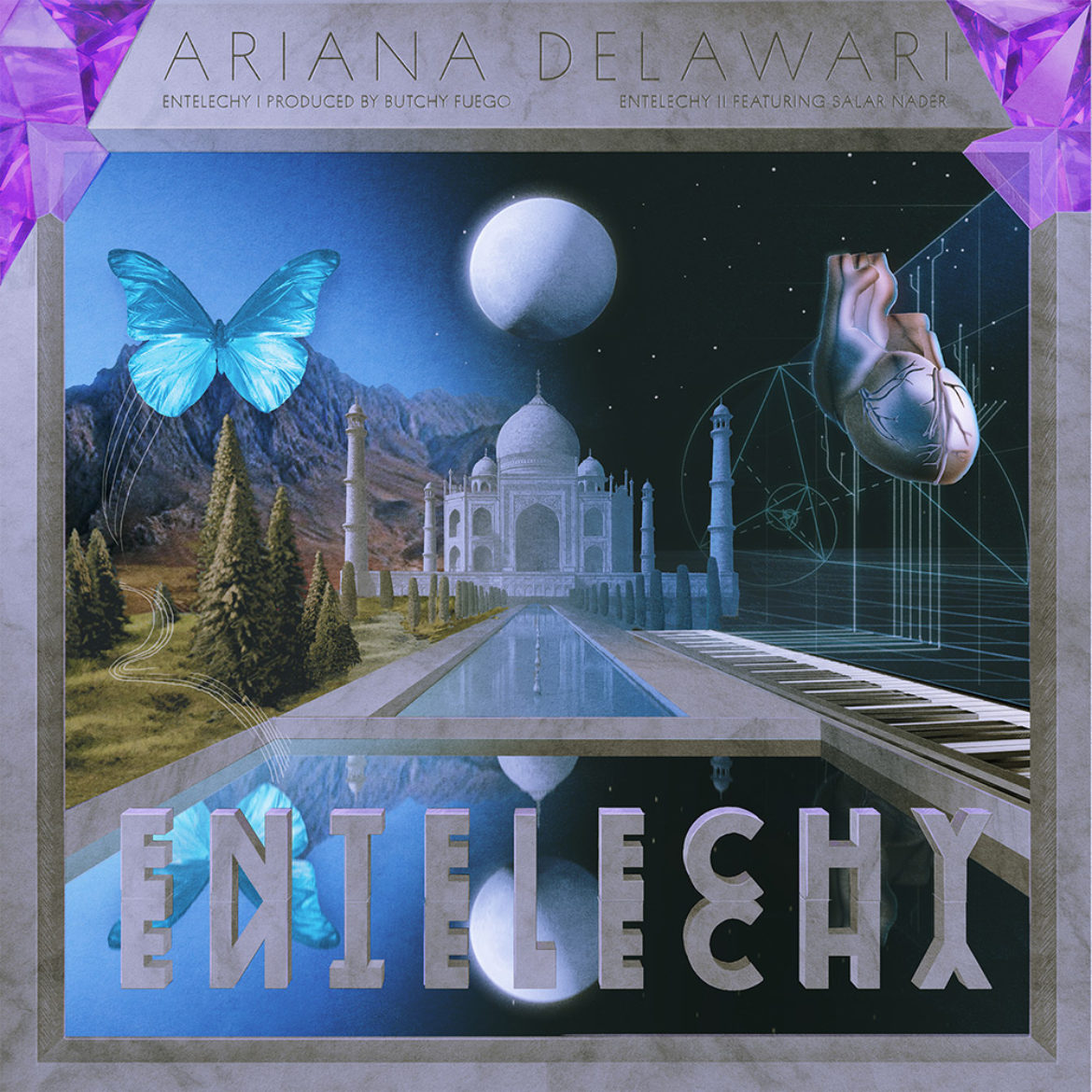 Buy Entelechy I on itunes here ! 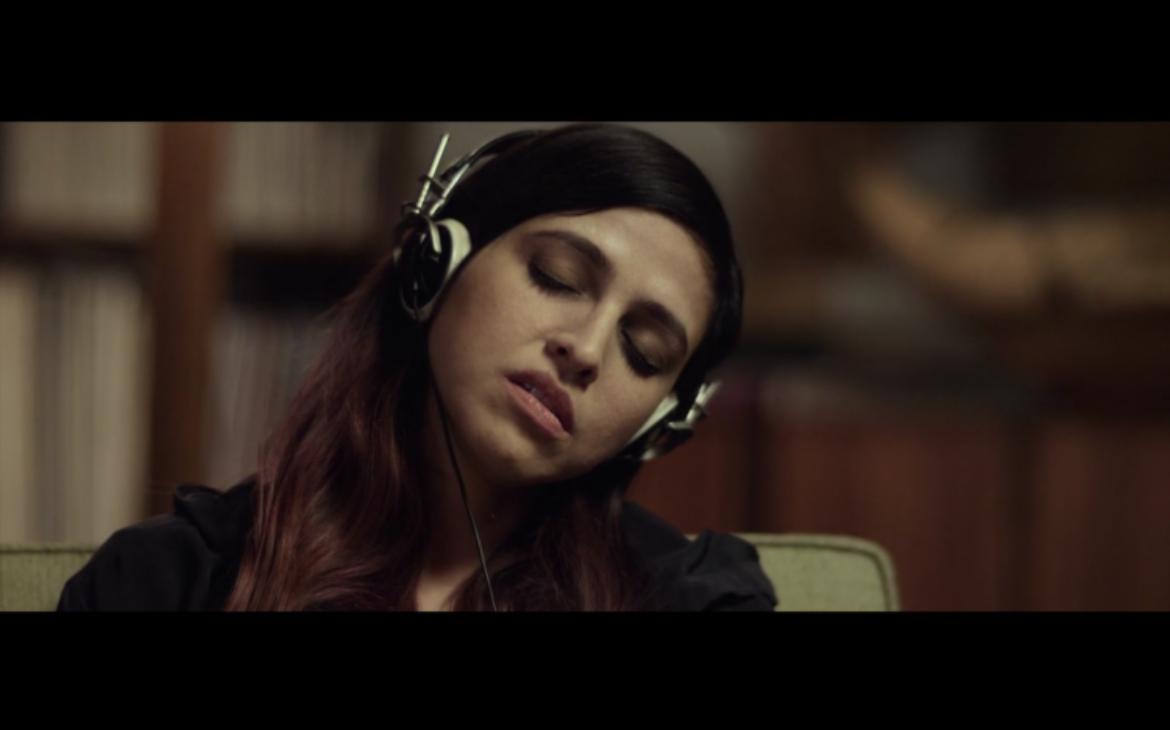 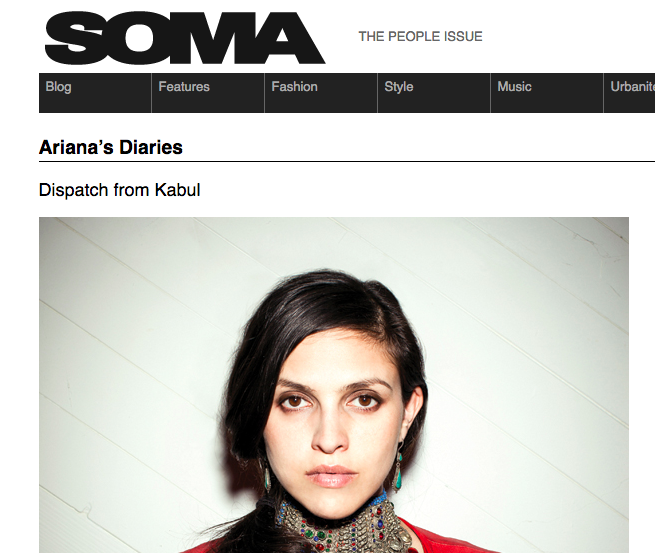 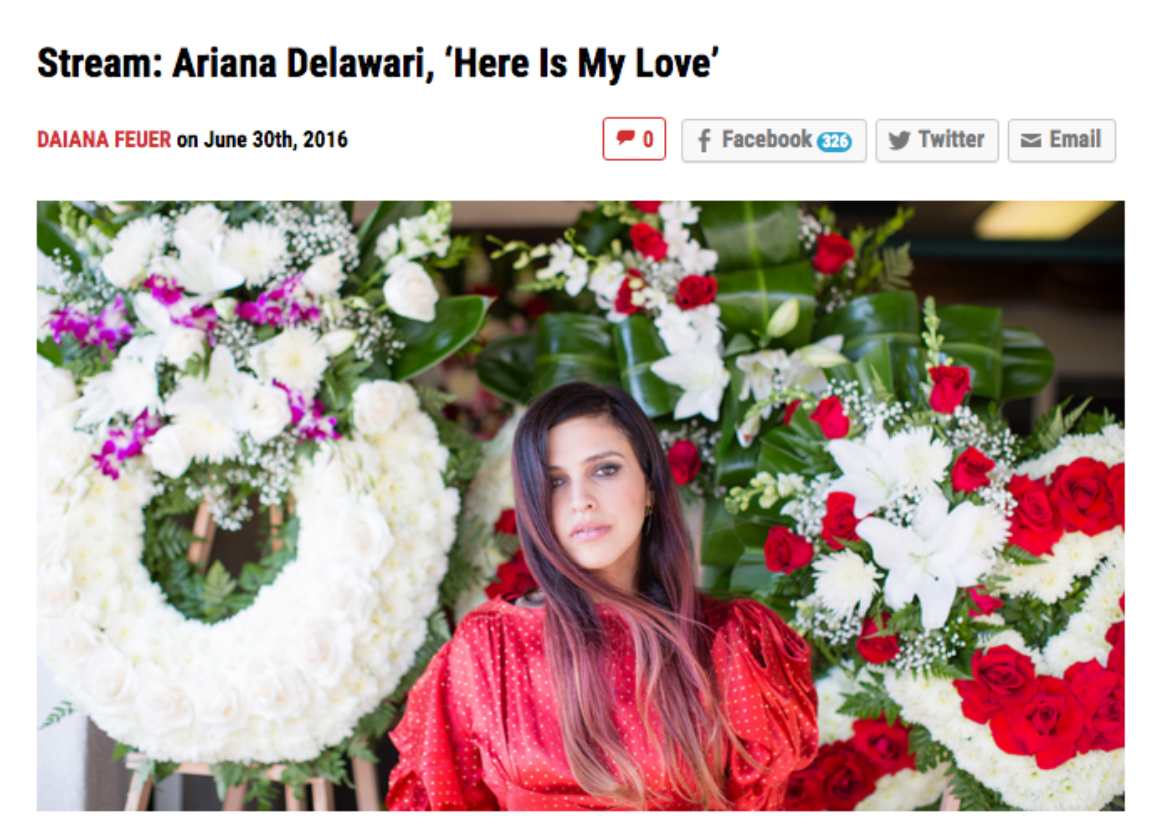 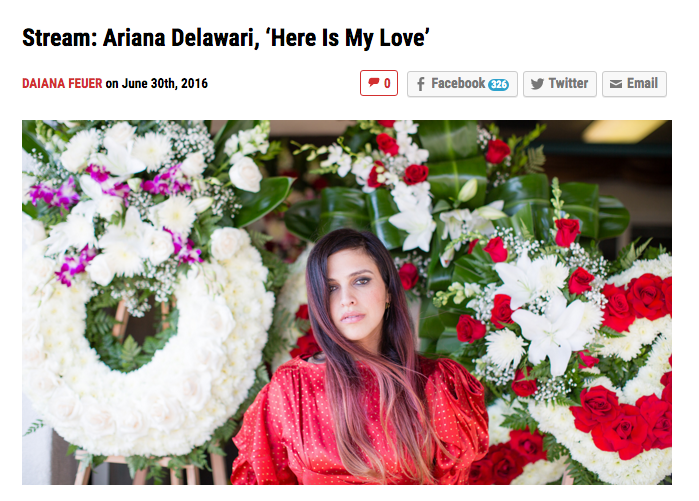 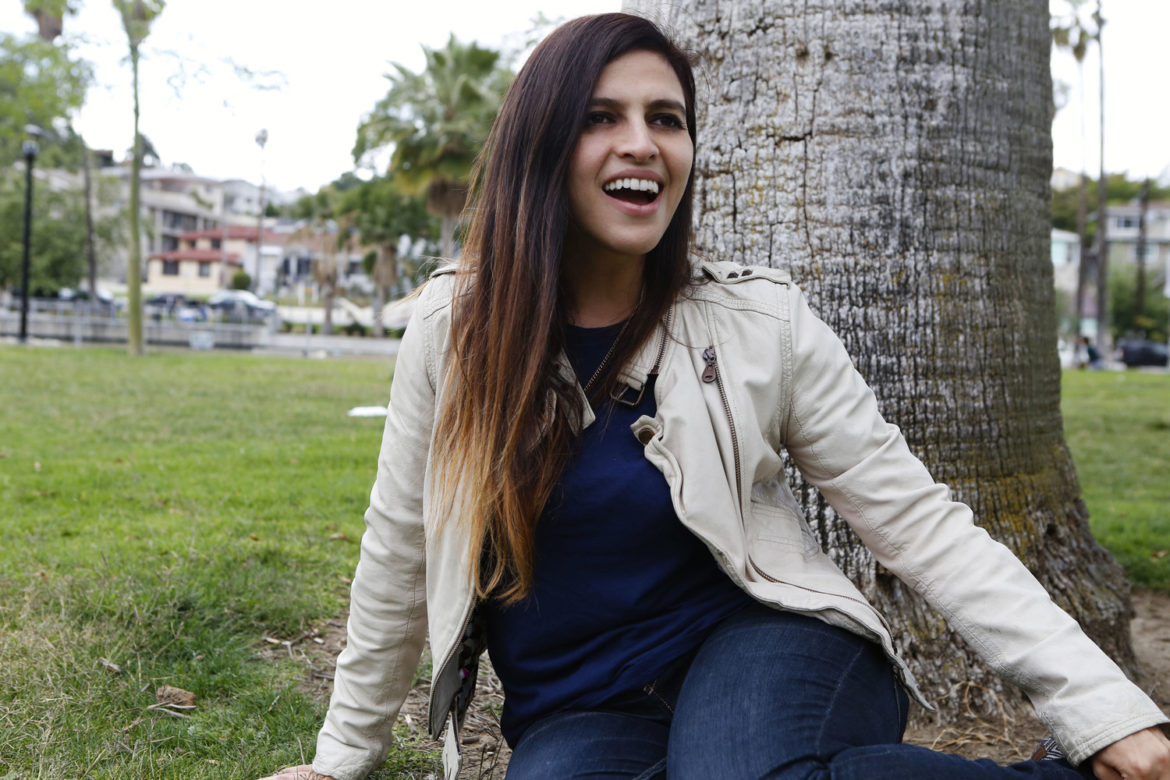 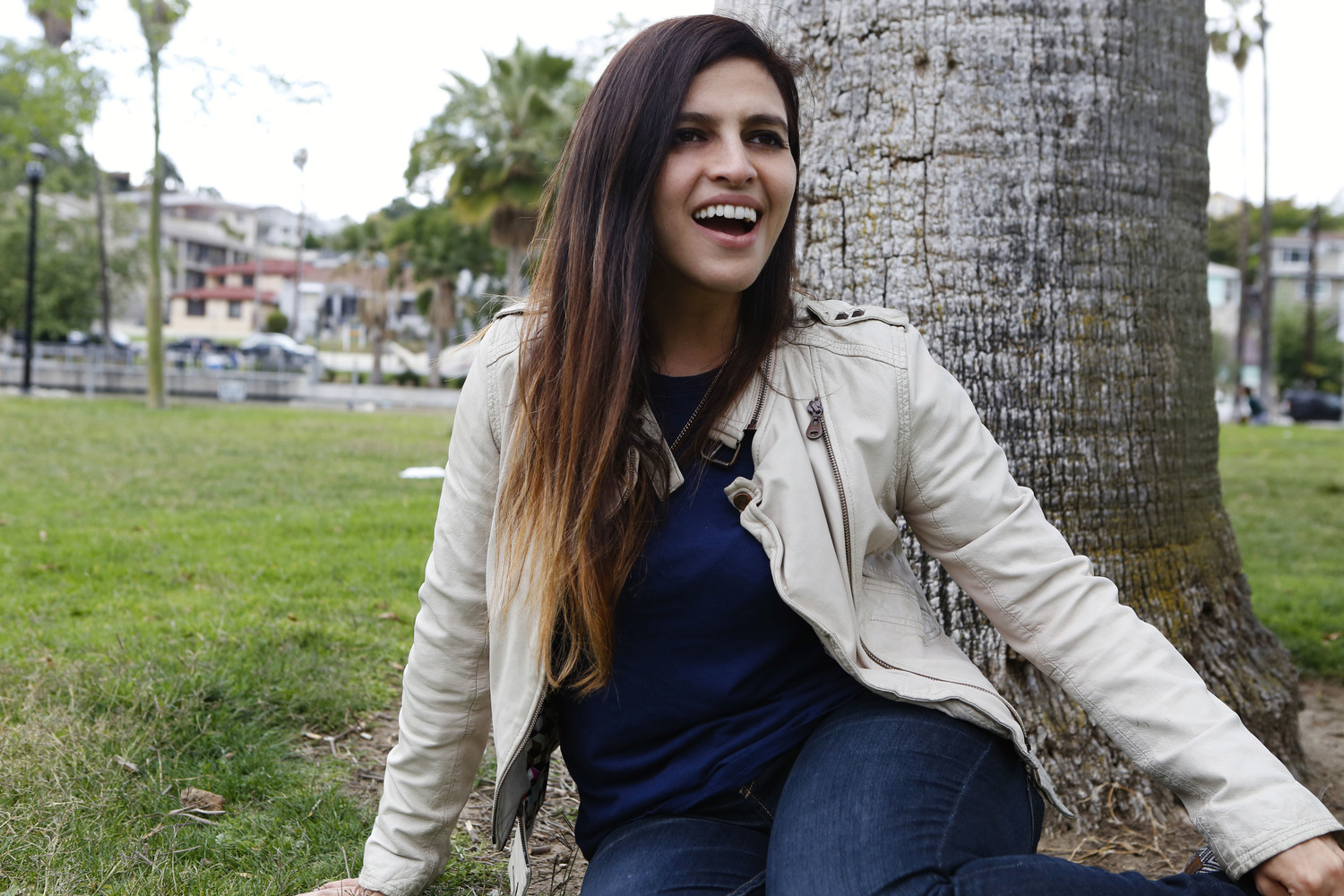 Link to Double or Nothing interview here 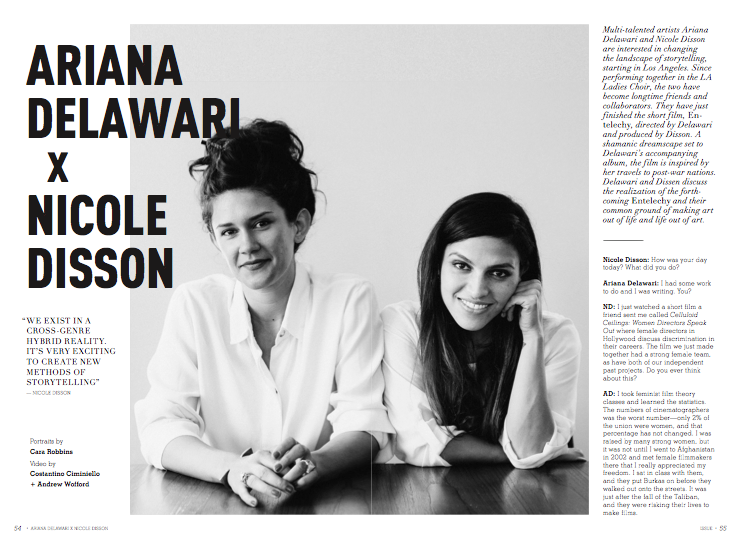 Lots of adventures ahead ! Headed to Ankara, Turkey next week as the film I directed “We Came Home” is in the Ankara International Film Festival ! Then I go straight to Somali via Nairobi to play a music festival. Hopefully will have a few days in Nairobi, Kenya to visit an Animal Park and see what is happening at JGI (Jane Goodall Institute) Nairobi.

More exciting news in May to come 😉 ….